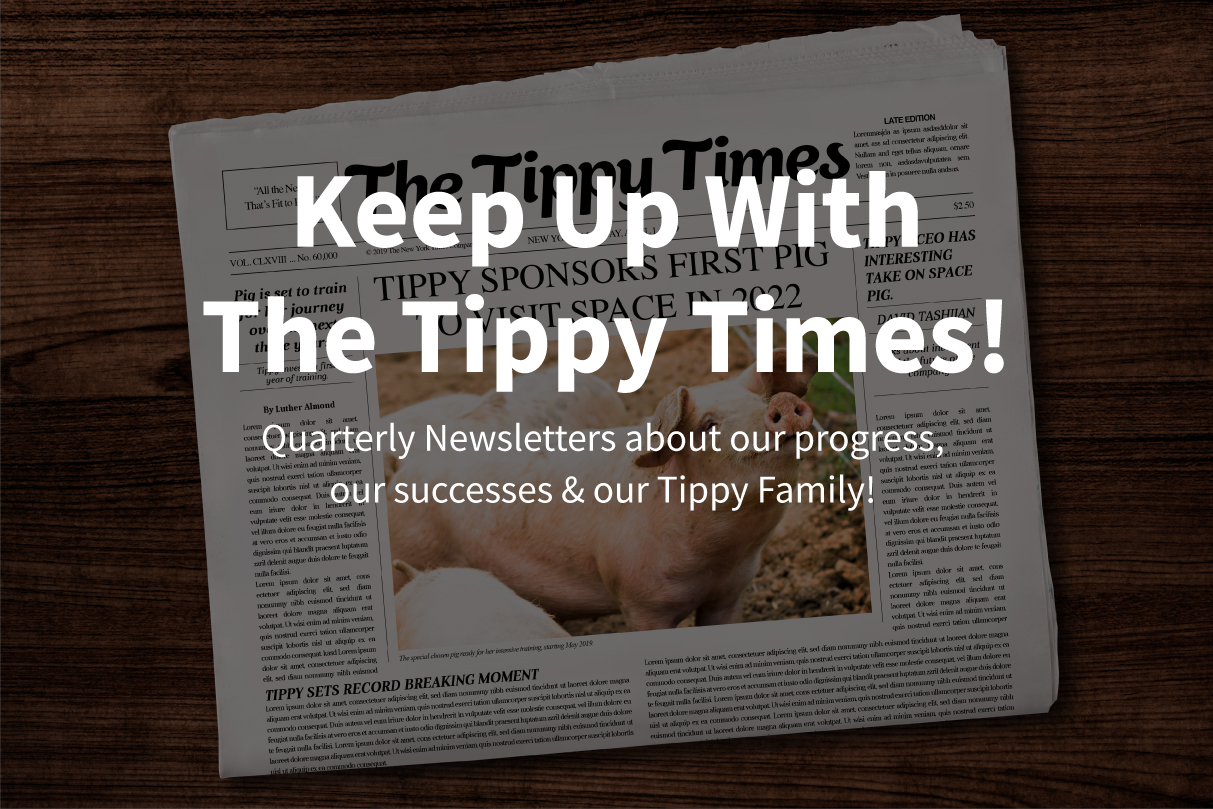 EXTRA! EXTRA!! Read All About It!

Our Q3 Newsletter is hot off the press! Sit back, relax & enjoy! 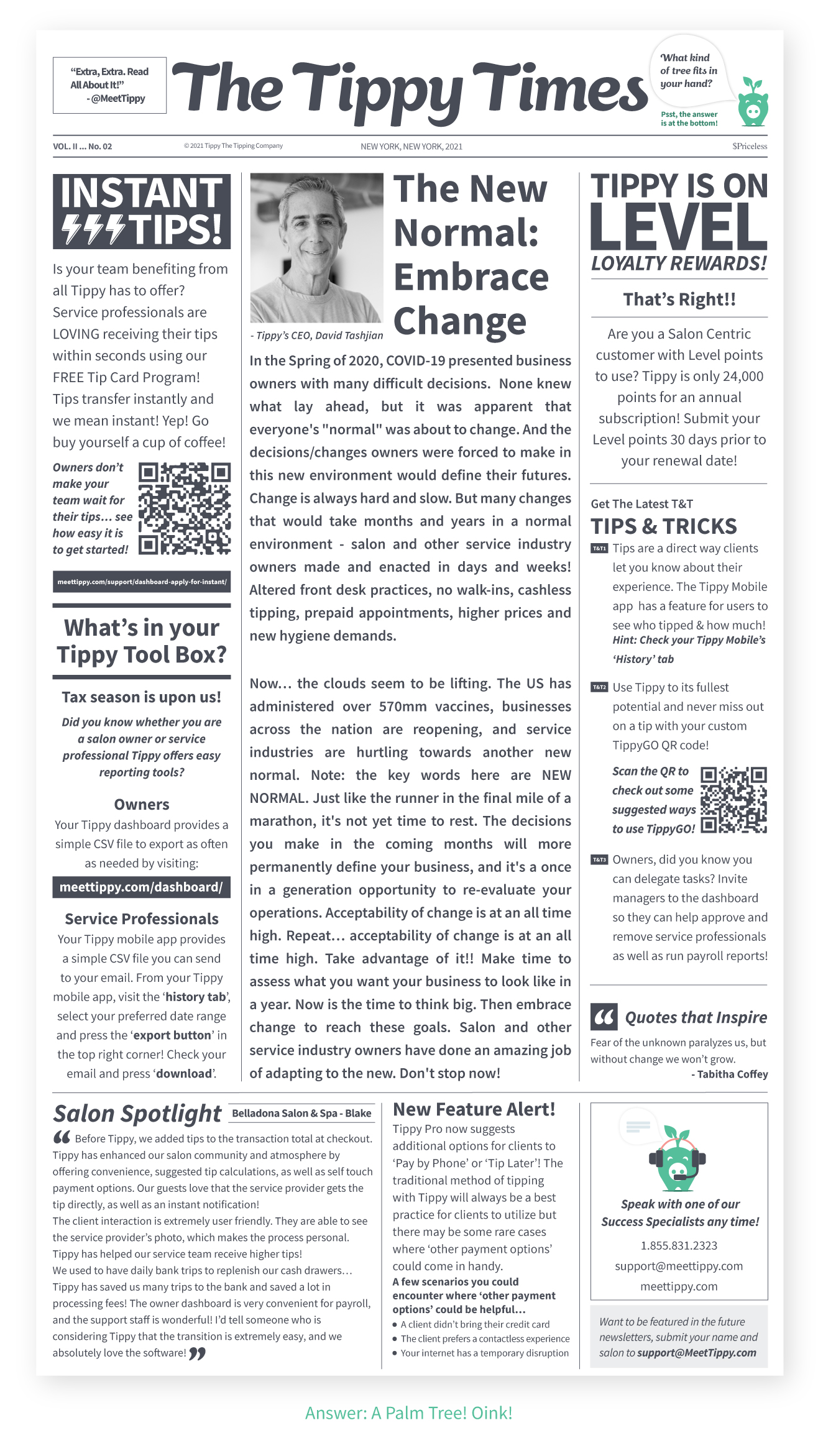 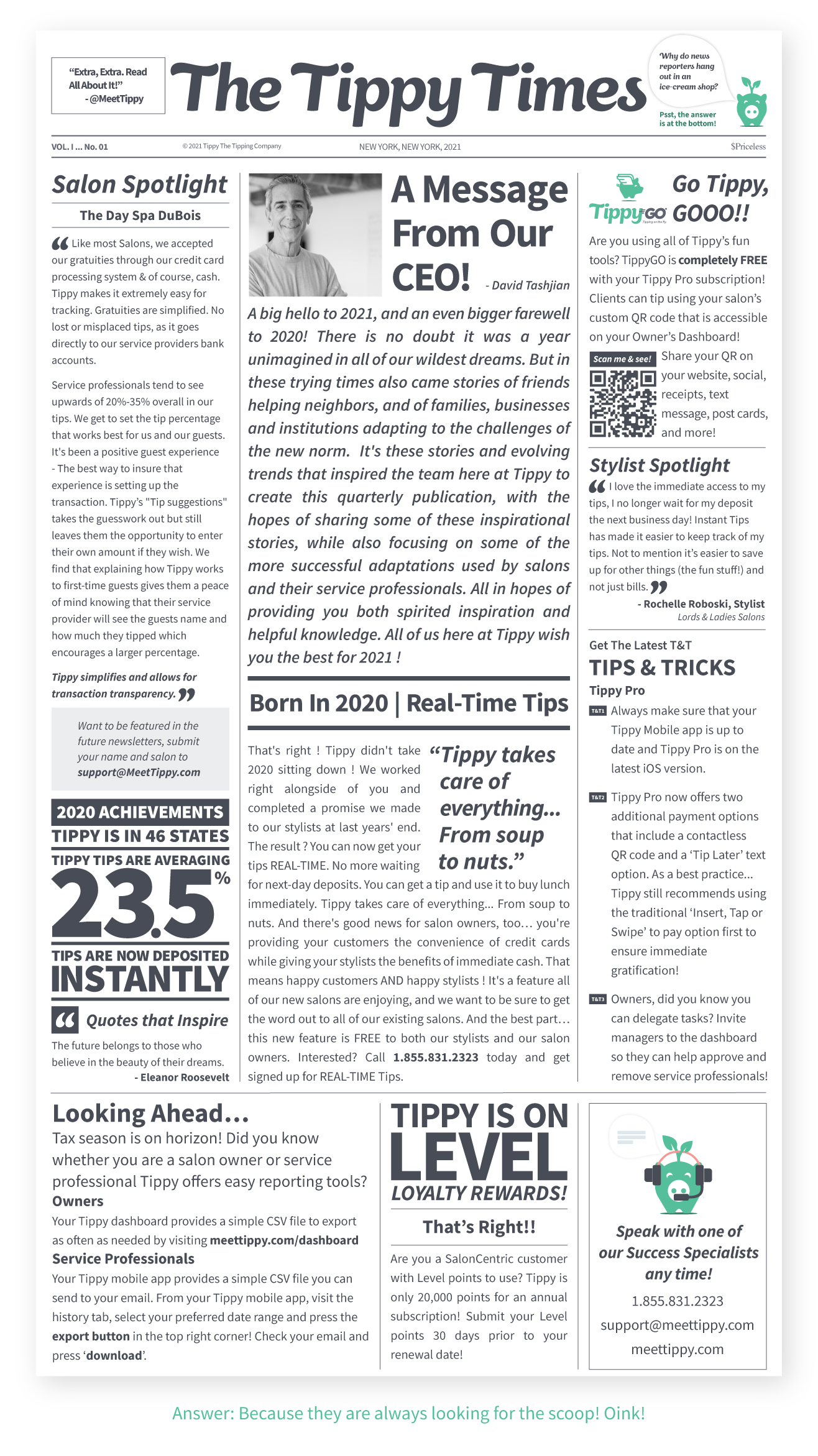 Your Support Team Members are here to help when you have ANY questions. They ALL have experience in-industry and behind the chair, so they know you like a stylist knows split ends... Feel free to reach out via email or phone when in doubt.

David Tashjian is a venture capitalist and investor with roots in the University of Virginia’s Darden Graduate School of Business. His career started on Wall Street in 1982, where he built and ran high-yield trading businesses at both Salomon Brothers and Wasserstein Perella. In 1992, he was approached by Lazard Freres & Co. to become a General Partner, where he headed a group focused on global investments. In 1999, Mr. Tashjian was appointed to Lazard & Freres’ Global Head of Debt and Equity Capital Markets, and was appointed to the firm’s Global Executive Committee.

In 2007, Mr. Tashjian retired from Lazard to pursue venture capital opportunities. As co-founder and president of Linq3, he steered the company to secure long-term contracts with state lotteries and multinational corporations, eventually acquiring $85 million in funding and 70 full-time employees. In 2015, David co-founded DirectTips and its flagship app, “Tippy,” to bring that same innovation to the style industry.