Talk to one of our tipping experts today!

We'll help answer all the questions that you may have 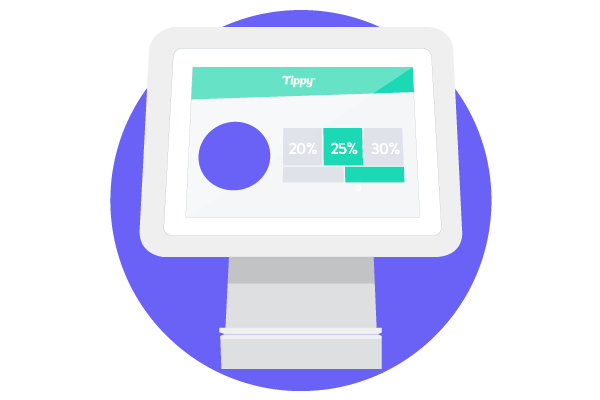 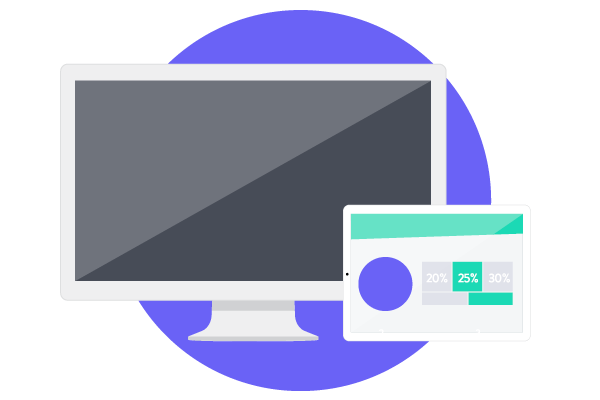 We are integrating with some of the top global POS companies to help save on processing fees. Interested? Just ask! 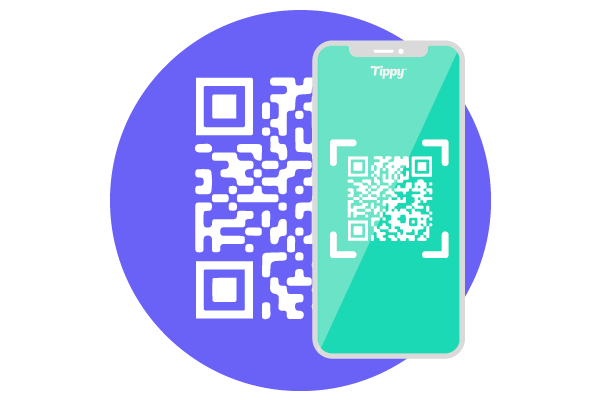 We provide companies with unique QR’s that anyone can scan to tip. Best used for easy & quick tipping on-the-go. 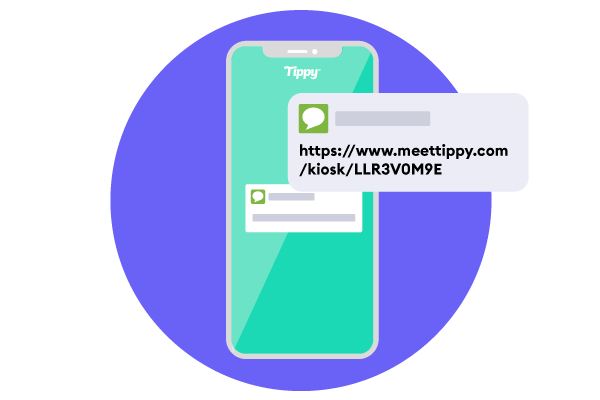 Your unique QR can also be used as a link to send in text, email or promote on social media. 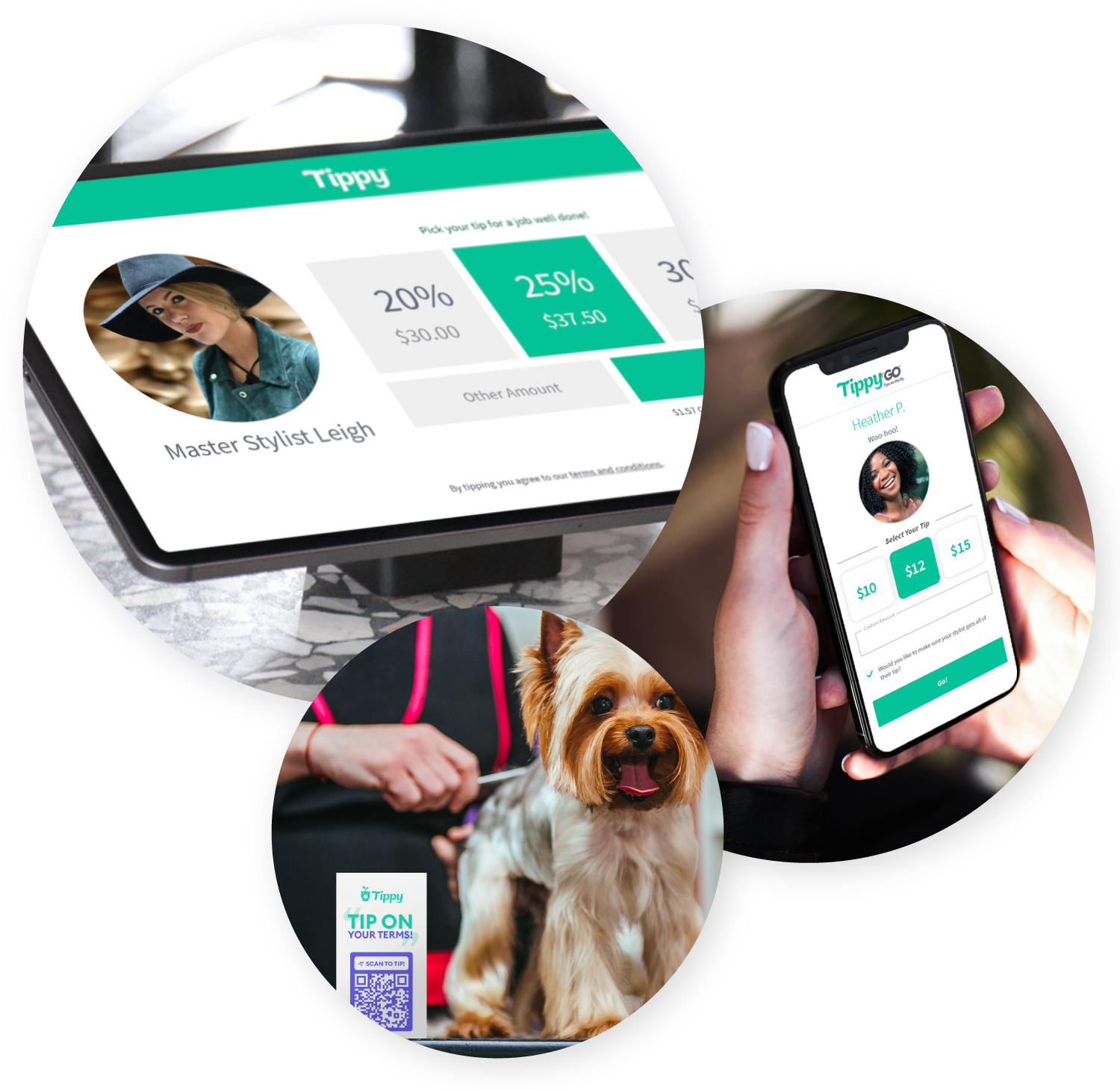 How much is a Tippy Subscription?

It’s ONLY $300 A YEAR! And that includes your stand alone hardware PLUS support! Once you sign up, your hardware arrives in a few days and all you have to do is plug it in, connect to Wi-Fi & GO! Your Tippy Subscription also includes access to all other other tipping options, QR codes & links!

Try Tippy completely RISK FREE! Talk to one of our tipping experts today to find out what tipping solution is best for your business!

What Others Are Saying! 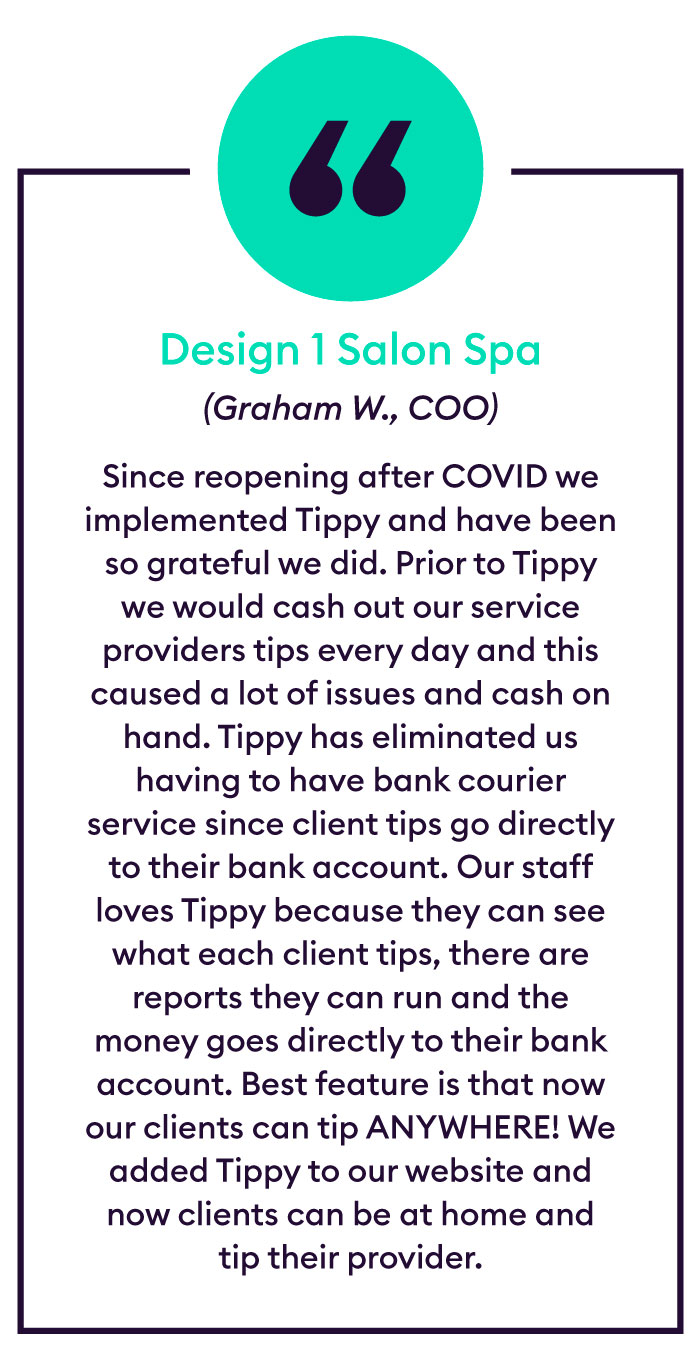 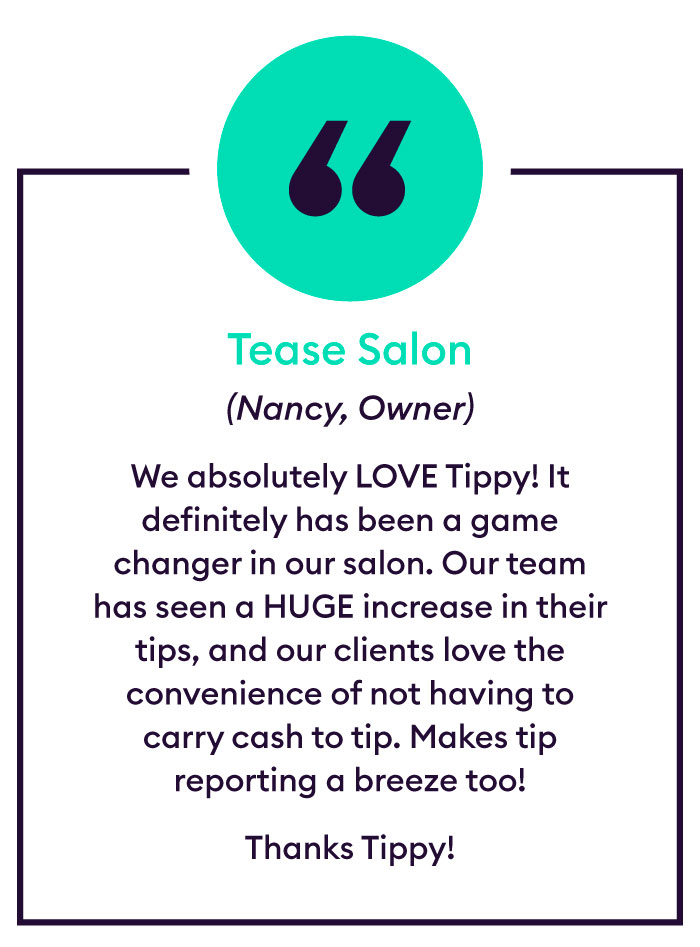 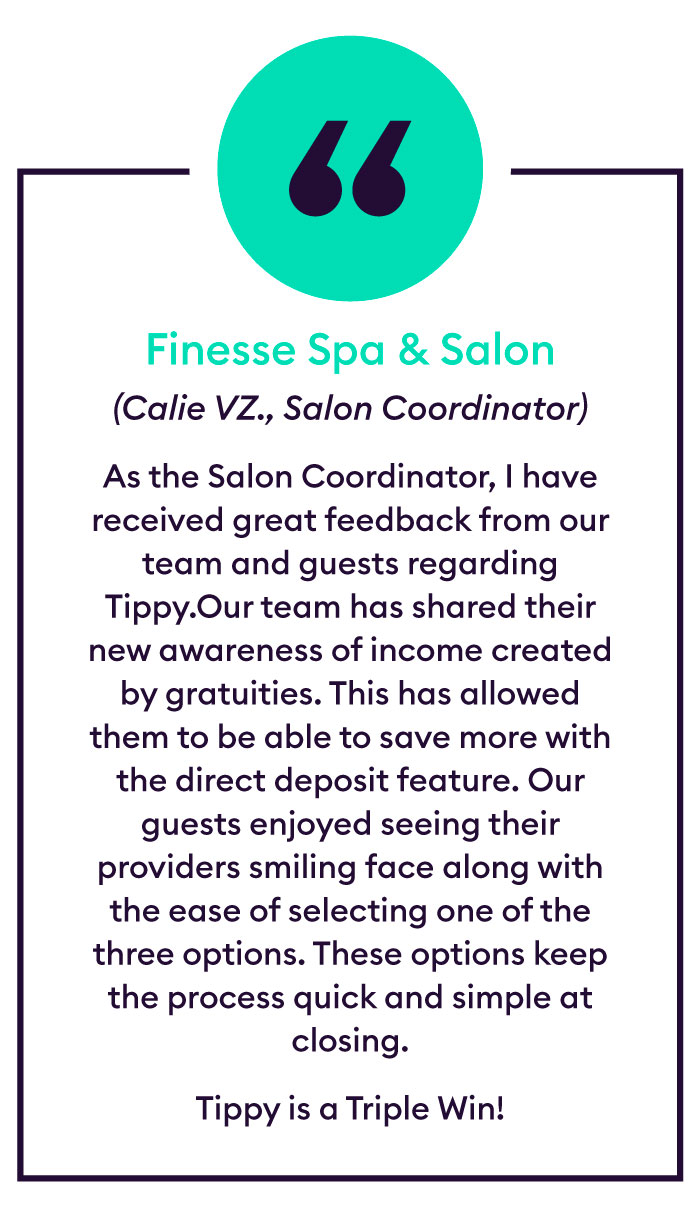 David Tashjian is a venture capitalist and investor with roots in the University of Virginia’s Darden Graduate School of Business. His career started on Wall Street in 1982, where he built and ran high-yield trading businesses at both Salomon Brothers and Wasserstein Perella. In 1992, he was approached by Lazard Freres & Co. to become a General Partner, where he headed a group focused on global investments. In 1999, Mr. Tashjian was appointed to Lazard & Freres’ Global Head of Debt and Equity Capital Markets, and was appointed to the firm’s Global Executive Committee.

In 2007, Mr. Tashjian retired from Lazard to pursue venture capital opportunities. As co-founder and president of Linq3, he steered the company to secure long-term contracts with state lotteries and multinational corporations, eventually acquiring $85 million in funding and 70 full-time employees. In 2015, David co-founded DirectTips and its flagship app, “Tippy,” to bring that same innovation to the style industry.