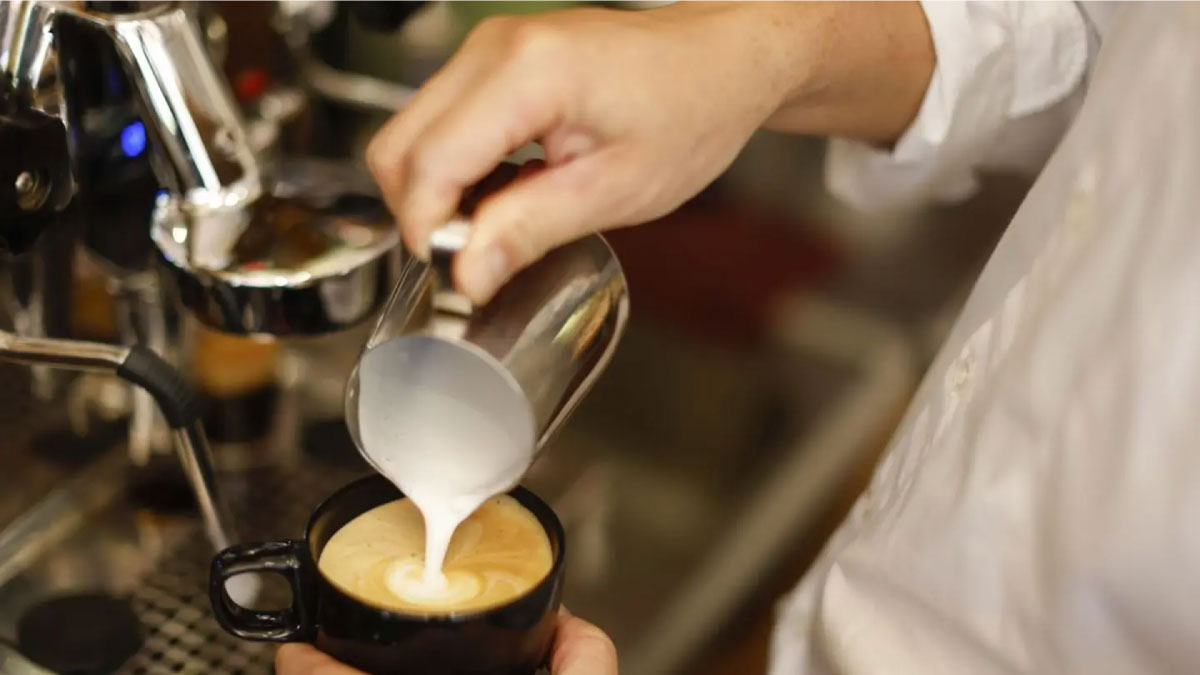 Digital on-screen tipping: How the business practice came to be at restaurants and more

Tipping remains a controversial topic as Americans appear to feel differently about the service industry and the level of work that goes behind it.

In recent years, more companies have enabled selectable tipping features through their point-of-sale (POS) systems and social media users have been sounding off – with some saying they feel pressured whenever a cashier turns the digital kiosk around to request gratuity.

“The ‘Add Tip’ when you’re just walking into pick-up/fast-food restaurants or stores is getting out of hand,” one person tweeted in February. “Pay your employees more so I have to quit getting awkward…”

“Asking a customer if they want to tip on the screen at any register of any fast food company was the worst idea ever,” another Twitter user vented in December, adding that they’re “tipping for no reason.”

FOX Business took a look at how the business practice came about and how people can navigate tipping etiquette.

How on-screen tipping became a thing

Bob Vergidis, founder and chief visionary officer at pointofsale.cloud – a cloud-based POS system in Cincinnati, told FOX Business that on-screen tipping became “mainstream” thanks to Square – which is often considered a leader in the POS industry.

Real-time sales intelligence company Enlyft estimates that 14,330 companies use Square and “are most often” found in the U.S. and restaurant industry.

“What made Square successful was how frictionless it was for virtually anyone to accept credit cards, and since back then you had to ask people to sign for their credit card on the screen, it was an easy leap to ask the guests to select the tip amount,” Vergidis said.

“Then it grew based on human psychology, he added. “Humans are very good at taking the shortest path to a solution and pressing a button to select 15%, 20% or 25% was much easier than having to calculate the tip in your head.”

THIS GENERATION IS RANKED WORST TIPPERS

Vergidis added that researchers in the POS industry have conducted experiments to encourage “higher tips” and have found that on-screen tipping options can drive tips up by “20% to 40%.” 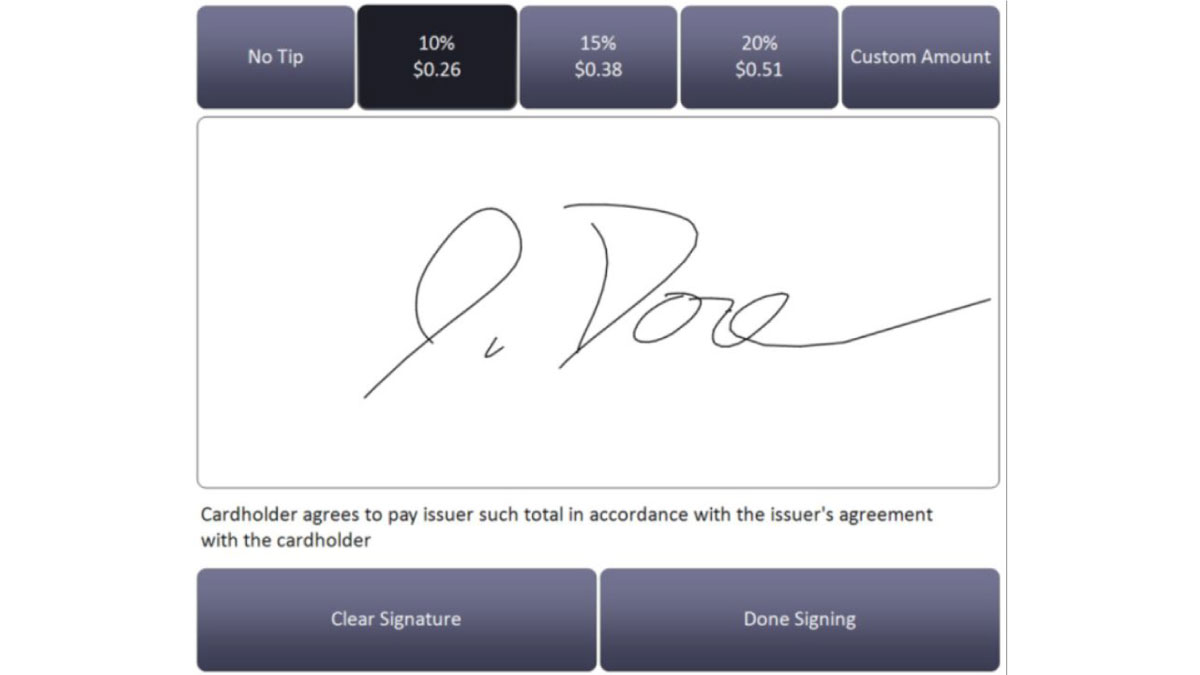 “People who never tip for a front counter transaction, where a tip was never expected, were now making guests feel bad if they didn’t select one of the pre-determined tip amounts,” Vergidis said. “It changed the market for buying things.”

Why is on-screen tipping popular?

On-screen tipping isn’t a feature that’s exclusive to Square. Tippy, a Fort Lauderdale-based digital tipping system, is one company that’s sprouted from increased POS demand, but unlike other services, its primary focus is to facilitate tipping.

The company launched in 2019 and by April 2022, it partnered with the fintech company Branch on an “all-in-one solution for acquiring and disbursing cashless tips,” Tippy CEO David Tashjian told FOX Business.

“The pandemic has led to a decreased use in cash and a surge in digital transactions, leaving fewer ways to tip or longer wait times for workers to receive tips,” said Tashjian. “Companies understand workers rely on tips as a large portion of the income, and any delay or decrease in income can lead to major retention issues.”

Auto-programmed tipping has become a common software feature in POS systems. Tippy, a Fort Lauderdale-based digital tipping system, is one company that’s sprouted from increased POS demand, but unlike other services, its primary focus is to facilitat (Tippy)

Tashjian said Tippy is projected to process $125 million in tips this year, and that the company has received positive feedback from business owners and service professionals.

Though, he noted that “tipping should be an entirely optional process” and service providers tend to receive higher tips when business owners don’t program exorbitant tip amounts into their software.

Is there a better way?

“There should be an option first if you would like to tip,” Kaley said. “This takes away from the ‘pressure’ to select a certain percentage or even worse, selecting ‘other’ and having to manually enter $0.00.”

Awkwardness at checkout counters could be avoided if employees step away from transaction kiosks when customers get to the tipping option menu. (iStock)

Kaley said he suggests clients have employees either step away to grab items, or give customers some privacy while they’re deciding if they would like to tip. This may remove awkwardness, he explained.

How to approach on-screen tipping: From an etiquette expert

Crystal L. Bailey, a director at The Etiquette Institute of Washington, told FOX Business that people “should treat a POS screen at a coffee shop the same way we would a tip jar.”

“That is, if we are inclined to provide a gratuity, do so,” she continued. “As a rule of etiquette, there is no need to feel pressure at the counter of fast-casual restaurants and coffee shops.” 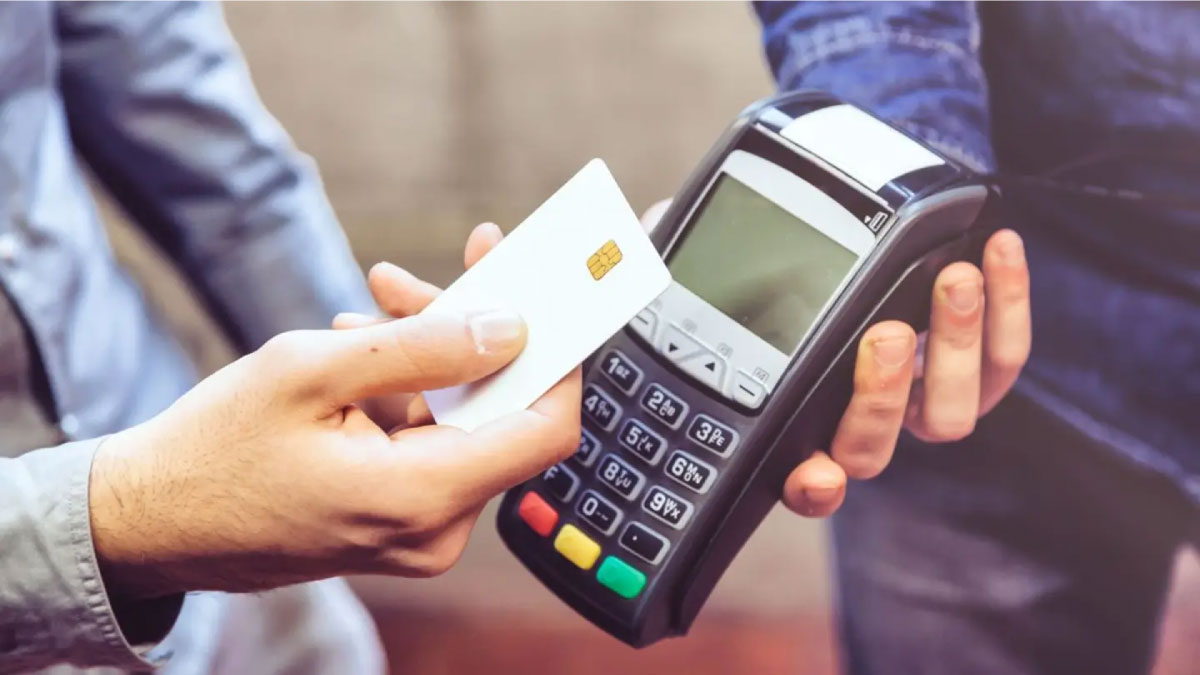 Tipping is optional and discretionary. Customers tend to choose tip amounts based on the level of service they receive. (iStock)

Bailey, who is based in Washington, D.C., said she does appreciate how POS tipping options and peer-to-peer payment technologies allow her to pay for outstanding service “in an increasingly cashless society.”

“Previously, if I did not have cash for the valet or nail technician, I would slink away with the promise of ‘next time,'” Bailey recalled.

“Tipping continues to be a troubled part of American culture as it systematically continues to hold back workers in the restaurant and other service industries,” she added. “I look forward to the day when a living wage is accessible to all.”